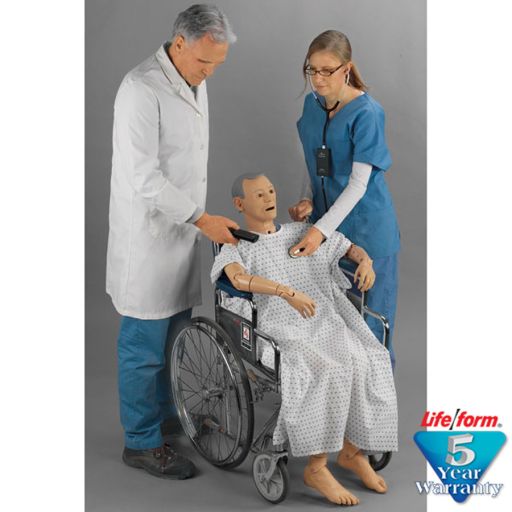 Skip to the beginning of the images gallery

For auscultation training, the instructor selects from a menu of heart and lung conditions by wireless remote control. The manikin presents itself as a real patient without visible auscultation sites. The student must palpate to identify correct auscultation locations, and will hear different heart and lung sounds as the SmartScope is moved to different locations on the manikin. A diagnosis of the condition selected by the instructor can be made by comparing the variations in sounds occurring at different sites - just like a real patient! Lung sounds can be detected at five anterior and 12 posterior locations and students can practice auscultation at six anterior heart sites. The remote control does not have to be pointed directly at the manikin or SmartScope to operate. One remote control will operate multiple sets of SmartScopes and manikins simultaneously. Great for group instruction. Listen to the sounds by using either the single- or dual-user headpieces on the SmartScope or connecting to an amplified speaker (not included). Range on the unit is up to 100 ft. of remote access. Each trainer includes manikin, one remote control with LCD display, one SmartScope with single- and dual-user headpieces, and hard storage case. Requires four "AA" batteries (included). One-year warranty. Patent pending.

Has all the same features as the Complete Geri Manikin (LF04001U) and: 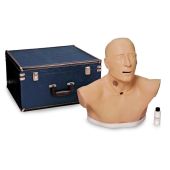 Earwax for Ear Examination Simulator and Basic Nursing
Our Price: $39.95 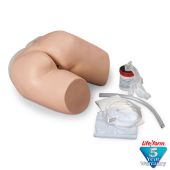 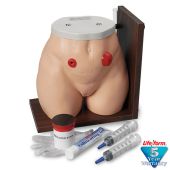 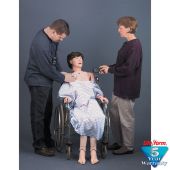 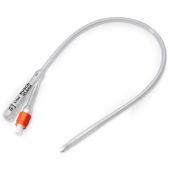 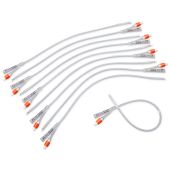 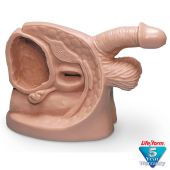