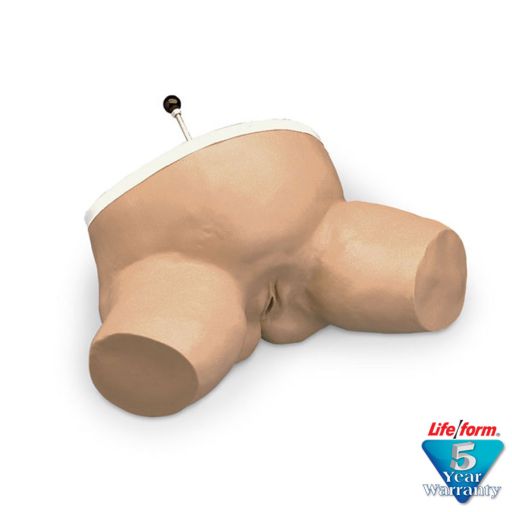 Skip to the beginning of the images gallery

The Life/form Birthing Station Simulator is designed to facilitate demonstration and practice of palpating the internal birthing canal. The simulator clearly shows the relationship between the fetal head and the ischial spines of the pelvic bone of the mother during the birth process. The realism of this Life/form simulator will help students bridge the gap from classroom to bedside with ease and comfort.

The simulator is designed to highlight the ischial spines which are of great obstetrical importance. The line drawn between the ischial spines typically represents the shortest diameter of the pelvic cavity. The ischial spines can be readily felt during a vaginal examination, and serve as valuable landmarks in ascertaining the level to which the presenting part of the fetus has descended into the pelvis. 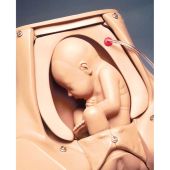 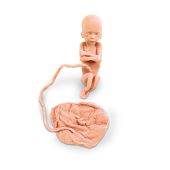 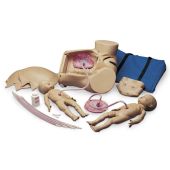 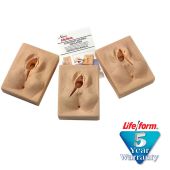 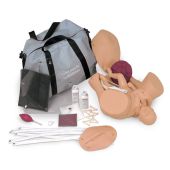 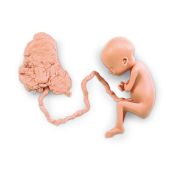 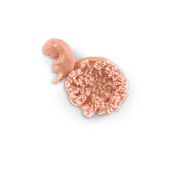 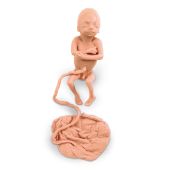 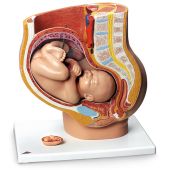